Seedtag, the leader in contextual advertising in EMEA and LATAM, has announced today that it has partnered with Paula Radcliffe, former British long distance runner and three time winner of the London Marathon, to be the face of the organisation’s global ‘Summer of Sport’ campaign. 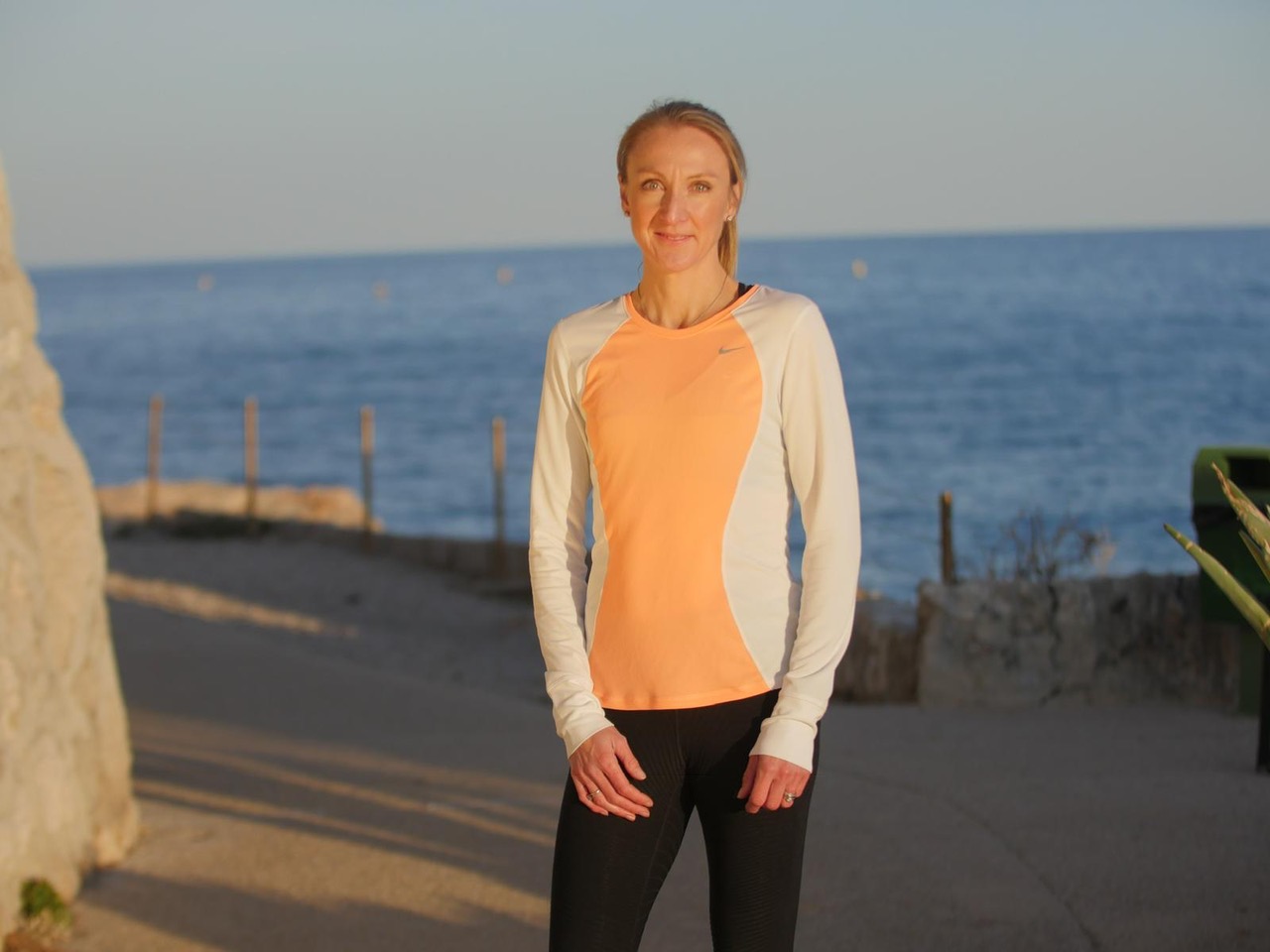 Following a challenging 18 months - during which the COVID-19 pandemic put a stop to a number of sporting events - the summer of 2021 has made up for lost time. With live crowds now back in attendance, the UK has watched on eagerly as Gareth Southgate and his England side battled their way to the Euro 2020 final and Novak Djokovic won his sixth Wimbledon trophy. Attention has now turned to Tokyo, where the Olympic Games are in full flow.

Seedtag has partnered with Paula Radcliffe to help brands understand how their Contextual AI can leverage heightened interest around sporting events to maximise the results on their advertising campaigns, without the use of cookies or collecting personally identifiable information (PII). Seedtag can deliver highly visible advertising campaigns to more than 500 million users as they view pictures and content across more than 3000 premium publishers.

Over the course of the Olympic Games, Seedtag will be releasing videos about the top 6 values of sports. Appearing in each video, Radcliffe discusses the main values that athletes rely upon for success, and how she has embraced each value during both her professional career and personal life.

The 6 specific values - extracted from all of the sports content published in the past months by Seedtag’s Contextual AI technology - are: adapting and overcoming adversity, dedication and passion, teamwork, perseverance, integrity and goal setting. Radcliffe will discuss each value, explaining what each one means to her and the wider sporting world.

Key highlights from the video campaign include: Radcliffe discussing her dream dinner guests, her predictions for the Olympics, as well as her dream all-time Olympic team. She also took part in two fun challenges: sliding an Oreo cookie from her forehead into her mouth, and stuffing as many M&MS as she could into her mouth.

Acknowledged as one of the finest athletes of the modern era, Radcliffe has established herself as the master of the ultimate distance race, the marathon. Previously the fastest marathoner of all time, Radcliffe won the London Marathon in 2002, 2003 and 2005.

In November 2004 she won the New York Marathon and in 2005 she took the gold medal at the World Championships in Helsinki for the same distance. She was awarded an MBE in June 2002 and later that year was voted the BBC’s Sports Personality of the Year.

Seedtag offers a Contextual Full Stack technology: human-like understanding of the content, high-impact solutions and real time placement optimisation (DPO, Dynamic Placement Optimisation) to ensure all brand messages are seamlessly integrated into the optimal content. This proprietary technology, based on the industry's first artificial intelligence, analyses online articles to optimise ad targeting. It is the only full-stack advertising suite on the market, enabling brands to build their advertising strategy around reliable data, and to display ads in the in-content placements that best capture users' attention. Thanks to exclusive publisher partnerships, Seedtag enables brands to extend their sponsorships to the digital environment.

Nicol Flores, Global Events and Activations Manager at Seedtag, said: “Paula Radcliffe is one of the finest athletes of the 21st century and an incredible role model. We couldn’t think of anyone more befitting for our Summer of Sports campaign than Paula, who perfectly encapsulates all 6 of the top sporting values.

“We’re excited to show how Seedtag clients are already utilising contextual targeting to maximise the results of their advertising campaigns, and we’re proud to have Paula on board to help us deliver that message.”